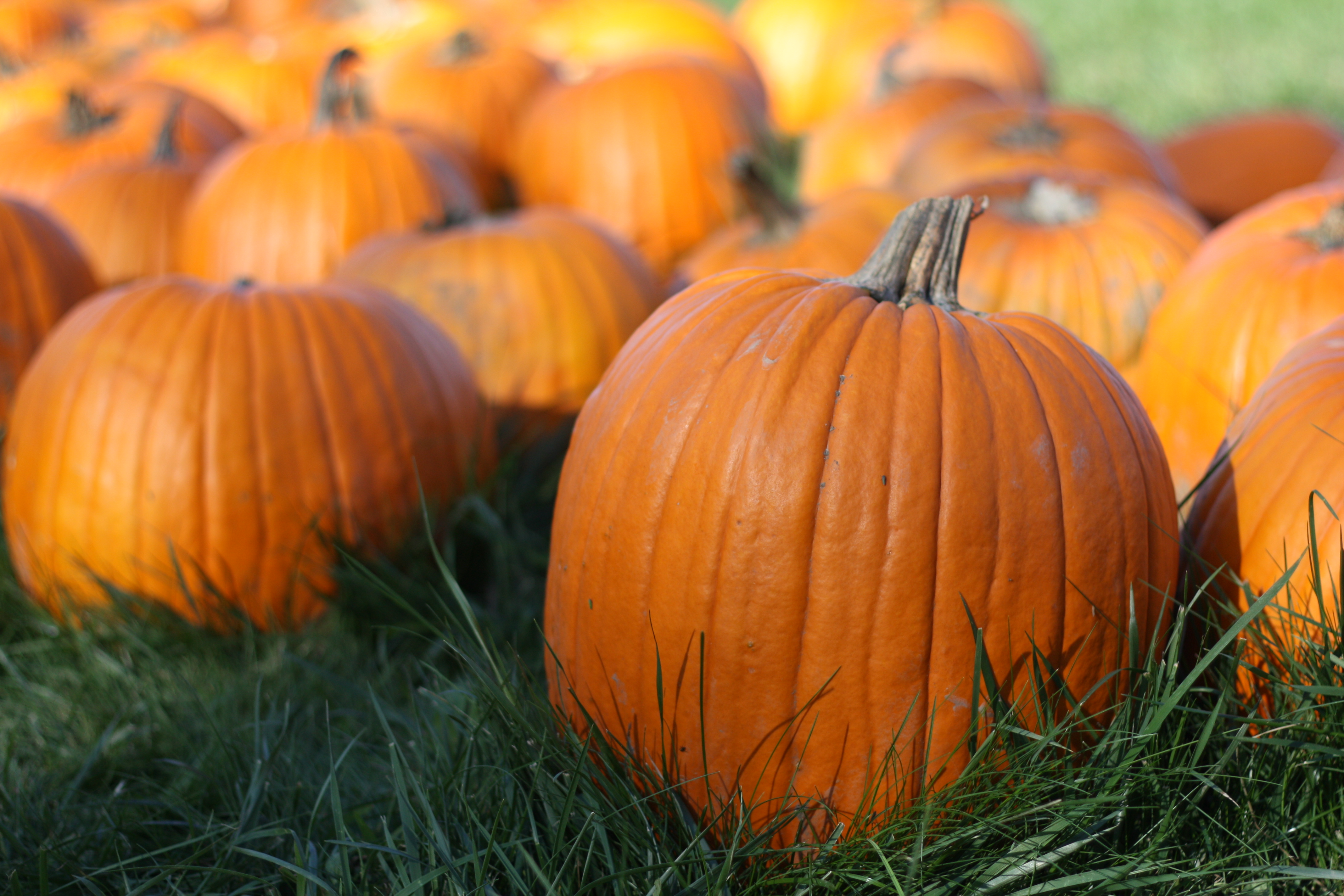 This time of year kids eagerly look forward to Halloween because “it is all about the candy.”  Parents know their kids will bounce off the walls if allowed to consume lots of sugary sweets all at once.  There has to be a way to set some boundaries that will make everyone, or at least most everyone (read: parents), happy.

Depending on whether Halloween is on a school night or the weekend, let the kids have several pieces when they get home from trick or treating.  The next day, the “one-a-day rule” goes into effect for the month of November or until the candy is gone, whichever comes first. The one-a-day rule is the most sensible one that I know.  Kids enjoy their haul of candy, one piece at a time, and parents don’t have to deal with an out of control child on an extreme sugar high every day in November.

I looked and looked before locating pretzel treats for the trick and treaters roaming my neighborhood this Halloween.  It felt like a huge victory to score something that did not contain food dyes or high fructose corn syrup or where sugar was the first ingredient listed on the nutrition facts label.

Have a safe Halloween night...and enjoy the pretzels!

WELLNESS WEDNESDAYS: The Real Costs of Eating Meat (or “Why I Decided to Eat Lower on the Food Chain”)

“A small number of people in every generation are forerunners, in thought, action, spirit, who swerve past the barriers of greed and power to hold a torch high for the rest of us.  Lappé is one of those.”  --Howard Zinn, author of A People’s History of the United States

Last month I wrote an article called “Watering the Almond Trees:  The Hidden Cost of Food” about the drought in California and its impact on food production.  A lot of readers commented about that article.  This is the rest of the story...

It takes 106 gallons of water to produce one ounce of beef.  Consider that an average serving of protein is 3-4 ounces.  To produce a 3 ounce hamburger, 318 gallons of water are needed;  a 4 ounce hamburger requires 425 gallons of water.  This much water to produce such a small amount of food for so few people people has never made economic sense to me.  If you also consider how much grain is needed to feed one cow and the amount of water needed to grow the grain, then a hamburger should be more expensive than diamonds, right?  So then why does a hamburger at a fast food restaurant cost less than $3.00?

Enter Diet for a Small Planet, a book by Frances Moore Lappé first published in 1971.  When I read this book it changed my life.  It taught me that we have an abundance of food on this planet, but we are using too much energy to produce meat when that same amount of energy could feed so many more people with whole grains and vegetables.  Eating lower on the food chain has been one of the most important guiding principles in my life.  Choosing to eat plant-based whole foods has always been an easy decision for me because of my deep faith that we have a responsibility to protect our planet and our natural resources like fresh water supplies, the vast prairies and the oceans.  As a teenager I learned how to combine plant foods to make complete proteins.  I learned about the connection between food, health, and disease and have been studying the connection ever since. These connections are why I started the Growing Healthy Kids organization in 2009 and collaborations with organizations such as Boys and Girls Clubs to improve the health literacy of children and adults to eat foods that promote health instead of creating diseases like heart disease, cancer, and type 2 diabetes and obesity.
The fact that I don’t eat foods full of antibiotics, hormones, pesticides, and herbicides has a lot to do with why I rarely get sick.  I buy vegetables and fruits which are locally grown, in season, and mostly organic.  I spend a lot less on food than people who eat meat every day - just saying!

People tell me they can’t afford to feed their kids healthy foods.  My response is, “Yes, you can.  Give me an hour and I’ll show you how.  Hold the hamburgers and pass the quinoa*.”

*Quinoa (pronounced keen-wa) is a grain (technically a seed) that is a complete protein and cooks in 15-20 minutes.  For one of my favorite quinoa recipes, check out Nourish and Flourish: Kid-Tested Tips and Recipes to Prevent Diabetes.  Check out Wellness Wednesdays for more delicious recipes!

WELLNESS WEDNESDAYS: "I want to learn to cook" (3 tips to empower your kids) 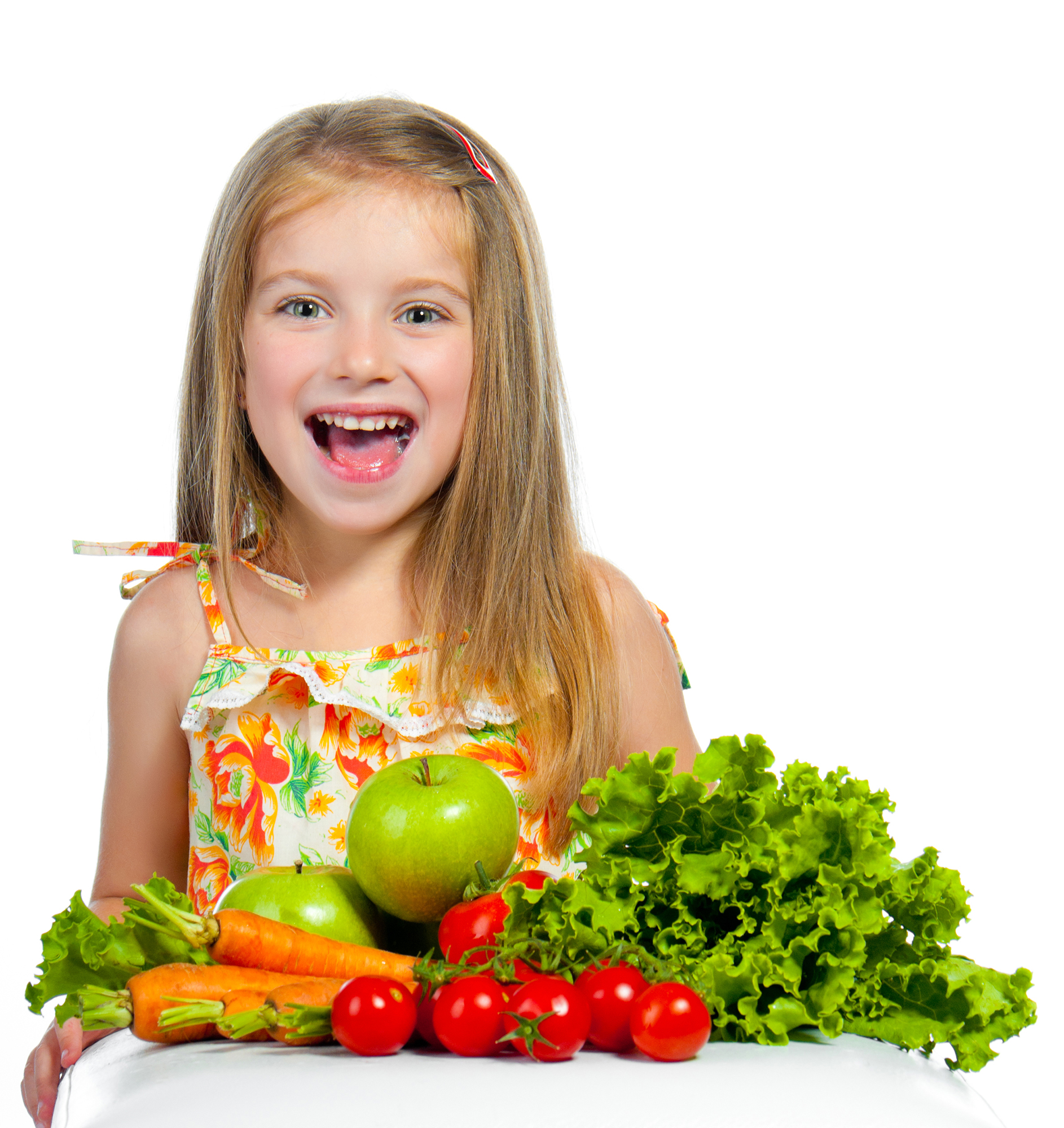 Fall is the season when Growing Healthy Kids is busy teaching little ones and their parents about good foods to eat more of as well as foods to eat less of such as added sugars, sodas, and refined grains.  Earlier this month we spoke to the 28 kids who are part of the new Wildcat Culinary Club at Oslo Middle School in Indian River County, Florida.  I asked the kids why they had chosen to join THIS club instead of the others offered to students.  Their common response warmed my heart:  “I want to learn how to cook.” After learning about the kids and asking them about their favorite fruits and vegetables, we talked about how to identify foods that can make you sick.

When you empower kids in the kitchen (and the garden) by teaching them basic culinary skills, giving them the knowledge about how to choose good ingredients and the confidence to experiment with ingredients, flavors, spices, and textures that complement each other, you have kids who can prepare healthy foods for the rest of their lives.

Here are 3 tips you can use to empower kids in YOUR kitchen:


If you need Growing Healthy Kids to help empower kids at your school, then we would love to hear from you!  Send us an email at growinghealthykidsnow@gmail.com and let’s grow healthy kids together.

PS-Fall is also the season for amazing squash.  The other night I had some leftover steamed butternut squash which I used to make the most amazing butternut squash corn cakes.  For the link to the recipe from Foxhollow Farm in Kentucky, just click here.

October is Health Literacy Month.  Since Growing Healthy Kids started in 2009, we have been committed to improving the health literacy of Americans so we can reverse, prevent, and halt childhood obesity and obesity-related diseases.

Health literacy is the degree to which individuals have the capacity to obtain, process, and understand basic health information and services needed to make appropriate health decisions.  Do you and your family have access to the health information you need in order to make the appropriate health decisions?  If not, Wellness Wednesdays can help bring you much-needed health information.  We are here for you and your family.  We help you improve your health literacy so you can be health-smart and heart-healthy.  Think of what your life would be like if you couldn’t read.   Imagine if you were blind and couldn’t read Braille.  What if you were thirsty but couldn’t swallow? Being literate about your health so you can make good decisions makes sense.

Commit to improve your health by deciding to do WHATEVER IT TAKES to obtain, process, and understand the basic health information you need to make decisions about your health.   Your children’s health - and their lives – may depend on it.

Click here for information from the National Diabetes Education Program about how to help your children stay healthy by preventing type 2 diabetes.