“Modern medical care has mostly evolved into a drug-distribution arm of the pharmaceutical industry, rather than being a profession primarily centered on improving people’s health.”
--Joel Fuhrman, M.D., The End of Heart Disease (2016) 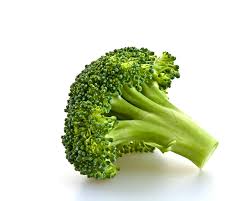 New guidelines released this week by American Heart Association and American College of Cardiology call for Americans with blood pressure 130/80 or higher to be treated for hypertension.  A normal blood pressure is considered as less than 120/80.  Based on this new classification, 103 million American adults, or almost half of adults (46%), now have high blood pressure. 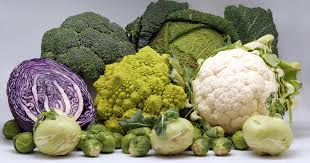 
The last time you took your child to the pediatrician, did they check your child’s blood pressure?  Did they ask how often your children eat foods high in sodium? Did they ask if your kids get an hour of exercise a day?  According to Dr. Fuhrman, "doctors need to make it crystal clear to their patients that food is the cause of, and should be the primary treatment for, heart disease." 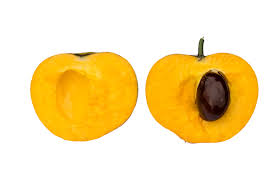 Sodium is hidden in processed and fast foods, to the detriment of our children's blood pressure and heart health.  The next time your kids ask to stop at McDonald's or another fast food restaurant, check the sodium content and other nutrition facts at the company website.

Feeding kids a steady diet of fast food and highly processed foods only pushes them towards an earlier diagnosis of high blood pressure and a lifetime of addiction to Big Pharma. 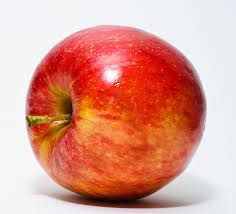 Our children deserve better.  Knowing there is a direct correlation between sodium intake and high blood pressure, I hope you will choose foods low in added sodium for your kids.  The more sodium you consume, the higher your blood pressure.  Got it?